How To Crack German Language Certification In India: A Complete Guide

German is a West Germanic language spoken primarily in Europe and is one of the world’s major languages. Studying German can open doors to a variety of worldwide prospects because it is similar to other foreign languages. There are numerous options for learning this language and pursuing a career in it.

Many people in India prefer to study German by enrolling in German language certification programs. German is one of the world’s most widely spoken languages. Within the European Union, it is the most widely spoken native language. After English and German, it is the third most taught language in continental Europe, the United States, and other world regions. The German-speaking countries have a larger share of the pie for building Europe’s largest economy.

After finishing German language certification classes online or offline, you can have many options in various industries. Travel and tourism, healthcare, financial services, public relations, international relations, embassies, journalism, academics, and other professions fall under this category.

What Is German Language Certification?

The German proficiency test evaluates German competency in people whose first language is not German. It is a worldwide standardized test.

You may show your skills in the German language by taking a language competence test, whether you are an expert or just starting. TestDaF, Zertifikat Deutsch, TELC, DSH, SD, and IF are some German language certification exams in India.

Apart from serving as appropriate proof of German language proficiency, they can also assist in meeting the needs of both employees and employers.

These tests are necessary for businesses and government agencies to learn more about potential employees’ linguistic abilities and personalities.

In German-speaking nations, they can be used as proof of competence for job applications and education.

Most colleges and institutes recognize and accept these credentials for both undergraduate and postgraduate courses.

Choose the German exam that best meets your needs in terms of testing centers, dates, and costs. You can complete German language certification levels step-by-step.

After completing the test, the organization issues a certificate of language proficiency that can be utilized in a variety of things.

The official German certification website for Indian students is https://www.goethe.de/ins/in/en/spr/prf.html.

They engage closely with the renowned cultural institutes to encourage modern production that is accessible to everybody to strengthen cultural ties between Germany and India.

How To Prepare For German Language Certification? 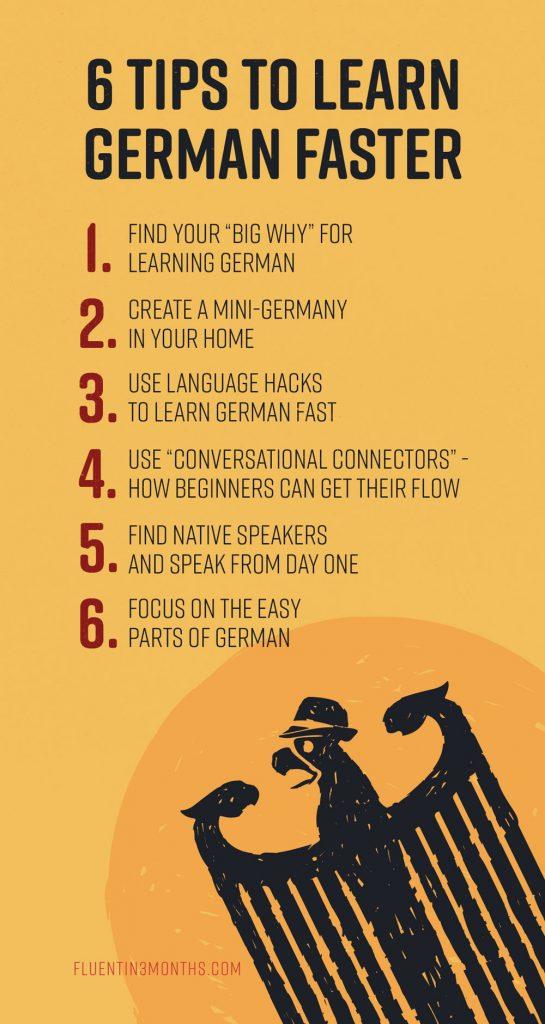 It doesn’t matter why you’re learning German; you just want to get it over with as soon as possible. You can complete your German language certification online, and these language-learning strategies can help you make the most of your study time.

First and foremost, the greatest way to prepare for an online German certification exam is to practice. Going through old exam questions isn’t enough. You must spend time after each practice exam looking over your blunders. You should strategize how you can improve to prepare for your next exam.

Curiotory is one of India’s fastest-growing online language learning platforms, where you won’t just be learning how to speak different foreign languages but also be able to read, write and listen to them. You can customize the courses based on your personal and professional needs and step up your ladder of success.

Is it worthwhile to enroll in German certification classes?

German certification courses are meant to instill skills and knowledge that will help you become fluent in German and offer up a variety of professional prospects in international companies and multinational corporations.

What is the average length of time it takes to finish a German course?

German degree programs typically last 1-3 years, whereas German certification courses can last anything from a few weeks to a year.

What can I do once I’ve finished my German classes?

After finishing degree programs or online German courses, you will be able to work in a variety of fields. A German language trainer, translator, writer, lecturer, diplomatic coordinator, and other professionals are among them.

What qualifications do I need to enroll in German classes?

To take German classes, you’ll need a unique set of qualities, such as being an active student, being curious, having solid communication skills, having a strong appetite, and being dedicated.

Why should one learn German?

Adidas, BMW, and Audi are just a few of the German brands! Germany’s career chances are at the forefront of scientific research in a variety of sectors. A large number of scientific research are published in German. Germany’s economy is the world’s fourth largest and is known for its high-quality craftsmanship and engineering. Volkswagen, Daimler, and BMW automobiles account for one-fifth of the global automobile industry. Knowing the German language can help you discover new business chances. Understanding their culture and work ethic can go a long way in the corporate realm. Germany has a diverse culture with plenty to see and learn. Germanic roots account for roughly 26% of all modern English words. Approximately 10% of all German words are borrowed from English.

Who can benefit from the German Online Course?

Anyone who wishes to learn German to gain entrance to German universities or work in Germany can enroll in the German Online Course.

Facebook
Twitter
LinkedIn
Email
PrevPreviousHow Long Does It Take To Learn Japanese (For All Levels)?
NextHow to Crack Japanese language certification in India: A Complete GuideNext